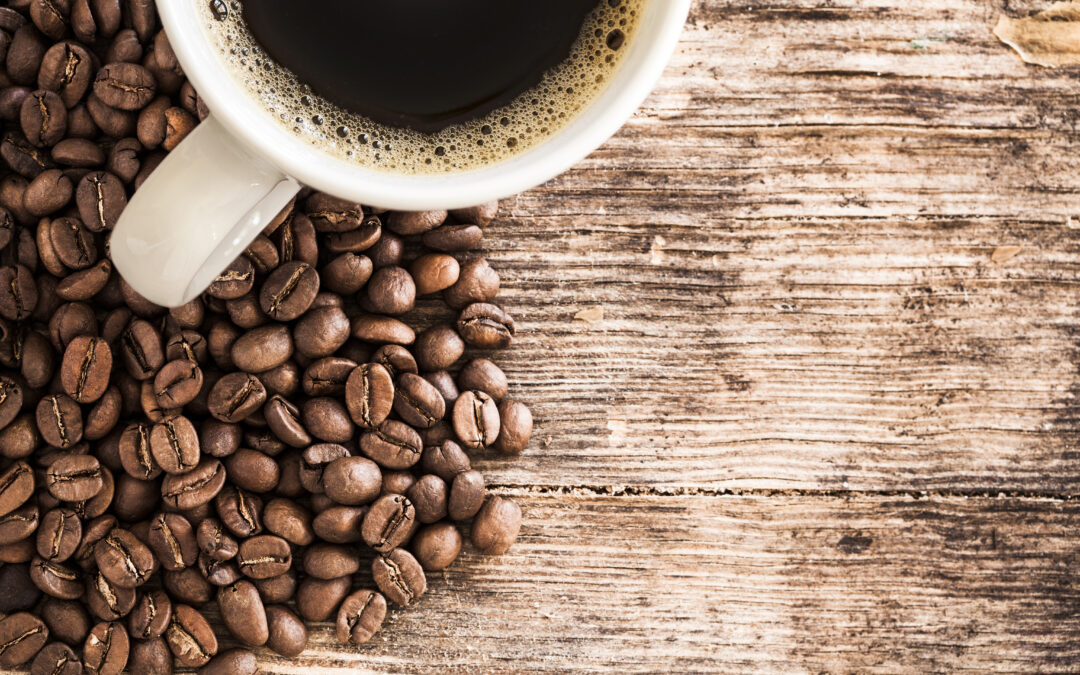 If you don’t feel awake until you’ve had your daily dose of caffeine, studies show you’re probably right. Research consistently links productivity, focus and energy with the regular consumption of caffeine.

BUT DID YOU KNOW?

While caffeine is praised for its energizing properties, the stimulant has several other health benefits for those who consume it regularly.

Caffeine may reduce the risk of Alzheimer’s disease: Because caffeine blocks brain inflammation, those who regularly consume it have a lower risk of developing Alzheimer’s disease and other neurodegenerative disorders. This is also why you see caffeine as a primary ingredient in headache and migraine relievers.

Caffeine and memory: In addition to impeding brain inflammation, research has further shown that caffeine bolsters brain function and memory retention. In fact, a study following participants who consumed 200 milligrams of caffeine – or about two cups of coffee – scored significantly higher on a memory exam compared to those who had no caffeine.

Coffee and diabetes: While less related to caffeine specifically, various studies have concluded people who drink around four to six cups of coffee daily benefit from a 50 percent lower risk of developing type 2 diabetes. Further, simply cutting down on coffee can result in a higher risk of developing diabetes. Research also suggests that three compounds found in coffee block the formation of a protein connected with an increased risk of type 2 diabetes.

Caffeine and other diseases: Consuming a moderate amount of caffeine daily may also reduce the risk of developing

Caffeine and skin health: Many coffee facial scrubs are at the top of skin care best-seller lists – and with good reason. Just as caffeine soothes brain inflammation, it also reduces skin inflammation and redness when applied topically. Those who use makeup infused with caffeine see inflammation reduced nearly instantly and look more awake.

Caffeine and a healthy workforce: If you want more alert employees, inspire them to start their day with some coffee. Not only will they be more alert, they’ll seem more approachable with a cup of coffee in their hands.Plus, an employee coffee gathering spot can serve as a place for vital company bonding.

For most people, a cup of coffee or two a day can make a lasting difference in their overall health – thanks to the caffeine. Of course, the right coffee makes a difference too: Sample John Conti. 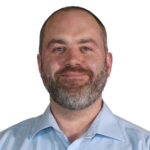 “I am proud to be part of the Burch team. We are constantly innovating and adapting to the latest technologies in order to provide the best possible experience for our customers.” 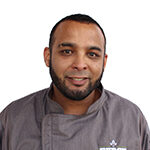 “It’s very important to me that I’m part of a team providing a fresh, high quality product that meets the needs of our customers and helps their business move forward as well as ours.” 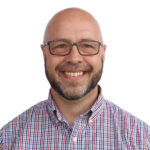 “I enjoy working for a company built on hard work and strong ethics – a company that I can be proud to represent. I enjoy opportunities to learn new things and apply them to help the company continually improve. And I enjoy working with good people, to achieve great results.” 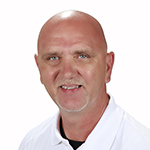 “Our industry has so many opportunities to grow and improve with new technology. Learning about those opportunities, and bringing that knowledge back to our team to help Burch Food Services become an even stronger company, motivates me each day in this role.” 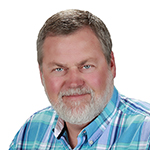 “My personal goal is to strive to do my job to the best of my ability. And by doing so, I help ensure our customers and their employees are highly satisfied with both product and service.” 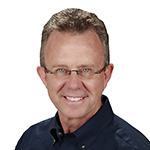 “What I enjoy most about my job is the people I work with and the overall team feeling we share at every level. I’m committed to providing the best break time experience for our customers, to keeping their employees satisfied – and I know the rest of the Burch team is dedicated to that same goal.” 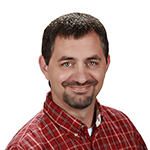 “I enjoy working with our partners to accomplish the goals they are looking for in a food service company. It’s what drives me each day.” 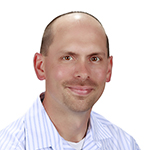 “I enjoy working for a company that rewards hard work and dedication, while emphasizing a customer-first focus, quality product and exceptional service. All of that makes meeting our day-to-day challenges an enjoyment, instead of an obligation.” 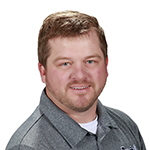 “I come to work everyday for my family, and for the sense of accomplishment that comes with knowing at the end of each day, I did something worthwhile and impactful. When I retire from this job I want more than anything my clients to miss me. I think if you can accomplish that, you have succeeded.” 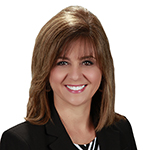 “Knowing that I’ve worked hard, and achieved results that benefit our customers and our company, keeps me motivated. I enjoy rising to new challenges and succeeding with a cohesive, team approach.” 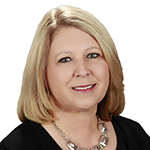 “With operations and customers in five states, Burch Food Services is continually growing and evolving. The variety that growth offers at the local, regional and industry levels is very motivating to me as we move forward together.” 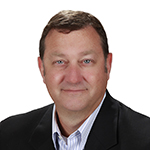 “Each day, I’m motivated by the needs of our customers, not only meeting their challenges but exceeding their expectations and contributing to their success.” 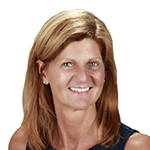 “Knowing that our success enables our customers and our employees to be successful is very gratifying for me.” 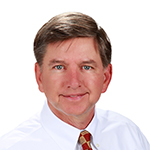 “We’ve partnered with some of our customers for over 30 years now. Along the way, we’ve built a great team of employees and great relationships with our customers. It’s very satisfying to work with people who understand what it takes to perform at the level of excellence required to be competitive in today’s business environment.”